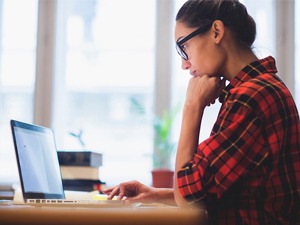 First lets see how we can start this journey. To embark on your test automation career, you should be competent in any of the popular programming language like Java, .Net, Python or Ruby. Lets take Java for example. First of all you should learn the basic principals of the programming in Java like if, switch, loops, file handling and array handling. Next should be learning Object Oriented Concepts like overloading, overriding, inheritance, etc as this comes handy when you start automation and building test automation frameworks in Java and Selenium.

Next steps in learning test automation is to use maven and how we can integrate different test automation libraries with the test automation tool and the framework to make it awesome. For example integrating libraries like Apache POI, Apache Log 4 J, Image processing libraries, etc. The ability to integrate these tool and libraries brings your architectural talents. The final embarking point is to create a great industry class test automation framework which emphases on Re-usability, Configurability, Extendability, Scalability, Reportability and Viability.

2. Re-portability – Every automation framework should have a good reporting capability. The test framework engineer can choose a third party reporting library or the test framework developer can build the reporting capabilities from scratch. Good reporting framework should capture all the validation points and cover the essential checkpoints of the test scenario being  automated.  The reporting mechanism used should highlight the errors concise and detailed so that a test engineer can analyse and report the bug to the developer.

Hope this article gave everyone on the areas which needs to be considered when starting your career to be an awesome test automation professional.

Let’s meet again with the next part of this article soon…stay tuned….